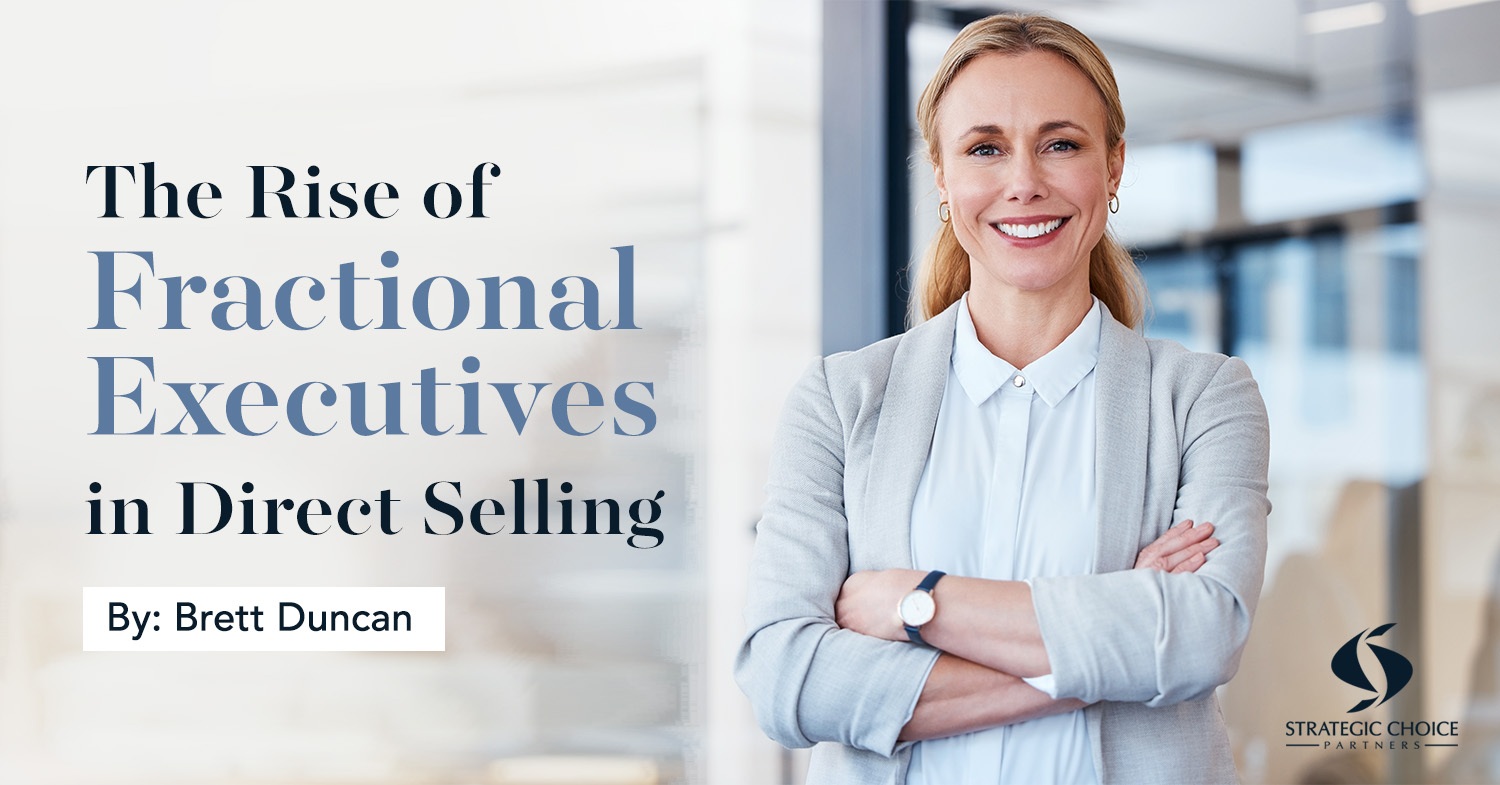 “Everything rises and falls on leadership.”

John Maxwell wrote these words to begin one of the most important works on the topic of leadership, The 21 Irrefutable Laws of Leadership. It’s a phrase many of us hear often from our field leaders, and it’s one that proves itself over and over again, not just among our salesforce, but at the corporate office, too.

I tend to agree with Maxwell. But if you really dwell on his statement, you begin to feel the weight of it.

We talk a lot about leadership in our channel. But do we really respect it? Do we truly believe that everything rises and falls on it? If we did, would we do things differently?

What is a Fractional Executive?

There’s no doubt that the entire business world is and has been facing an ongoing need for transition and transformation, especially over the last five years. This is especially true in direct selling. As the world changes, how we live and operate within it must also change. And a change in how we approach leadership at any given moment must change, as well.

A somewhat new concept that has gained in popularity in the business world over this same timeframe is what is known as the fractional executive. There are many different definitions of a fractional executive, but here is one from ThinkingBigger.com that seems to cover it well:

Fractional executives are leaders who take up a part-time position in your C-suite of employees such as CIOs, CFOs, COOs, CHROs — the list goes on. When your business hits a certain size, it can be challenging for a founder or CEO to balance all these roles while still running a company. Typically, the workload is more than the CEOs can handle alone, and they become limited to the experience they have on staff and what they can afford. Fractional executives have significant experience with major firms and bring a lot of different skills and expertise to the role.

Most of the time they may only work part-time or in a freelance capacity, but they can have the same kind of impact on your business that many of your full-time staff provide. Not only do they bring their leadership skills to your business, but they may also lend a certain amount of credibility to your business.”

Brett Duncan, Co-Founder and Managing Principal of Strategic Choice Partners, lists out a few key ways he sees fractional executives helping a direct selling company in his guest article on The World of Direct Selling News titled, “The Rise of Fractional Executives in Direct Selling” Be sure to read the full article.

So, do you believe that everything rises and falls on leadership? If so, are you tenacious in finding the right leaders for the moment, refusing to sacrifice excellence for agility, and vice versa? We would highly encourage you to consider fractional executive support moving forward and would love to chat with you about it if you’re interested. We’re working alongside many direct selling companies helping them do just this. We’d love to help you, too. 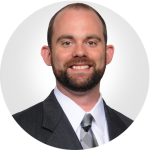 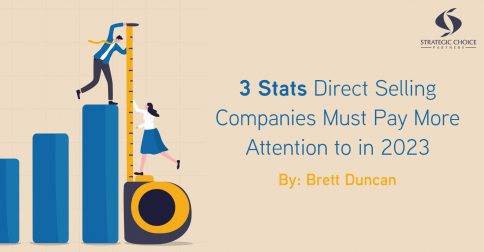 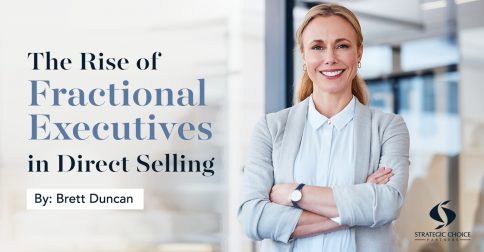 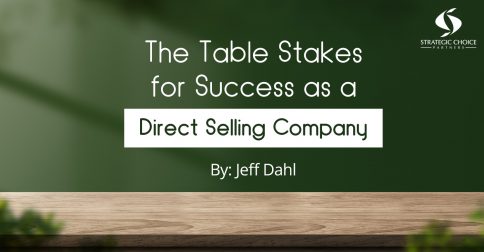