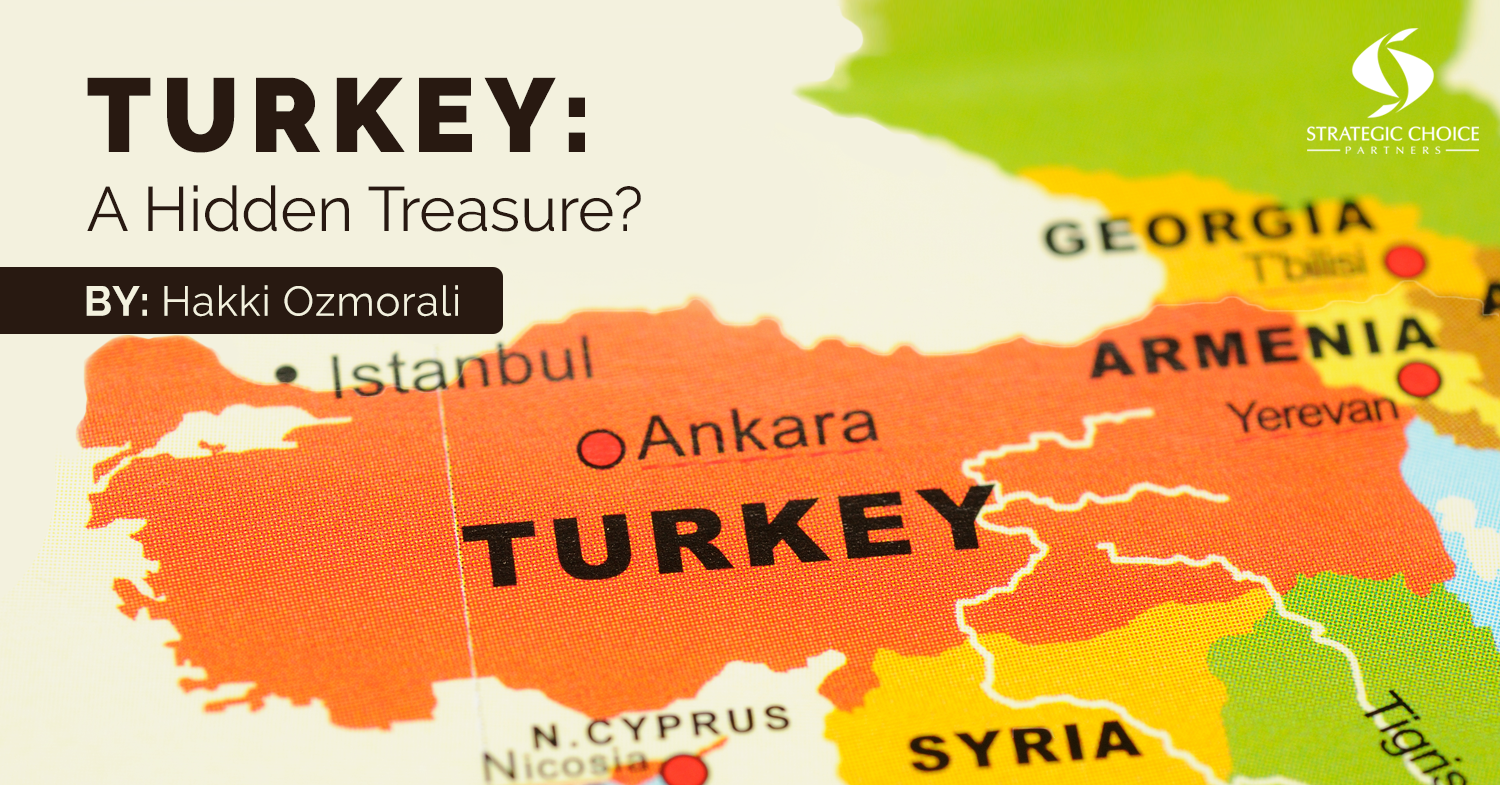 Editor’s note: Occasionally, we at SCP extend the opportunity to post an article to experts outside of the normal Associates in our firm. Hakki Ozmorali has long been a good friend and proven expert. He’s also the editor-in-chief of the extremely popular The World of Direct Selling newsletter and website. Enjoy Hakki’s insights here on direct selling in Turkey.

You decide it for yourself.

Turkey’s population is 81 million. This is the 18th highest in the world and the 2nd highest in Europe after Russia.

Fifteen million people live in the largest city, Istanbul. This is more than each of these European countries: Portugal, Greece, Belgium, Hungary, Sweden and Bulgaria.

Facts About the Turkey Market

So, what do you think? Isn’t the potential huge?

If you are looking to expand into the international market, especially Turkey, we’re working alongside many companies in direct selling, helping them do just this. We’d love to help you, too. Contact us now and let’s schedule some time to discuss your company and its best next steps. 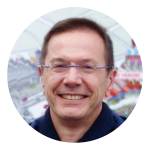 Hakki Ozmorali is the Principal of WDS Consultancy, a management consulting firm in Canada specialized in providing services to direct selling firms. WDS Consultancy is a proud Supplier Member of the Canada DSA. It is also the publisher of The World of Direct Selling, global industry’s leading weekly online publication since 2010.

Hakki is an experienced professional with a strong background in direct sales. His work experiences in direct selling include Country and Regional Manager roles at various multinationals.